President and Vice President of the PIP Michael Kiehnel and Stephen Postle reflect on this year’s RadTech.

This year’s RadTech North America was held in Orlando Florida from 8-11 March 2020 and is the largest conference and exhibition dedicated to UV/EB technology. Michael Kiehnel and Stephen Postle (President and Vice President of the PIP) reflect on the 2020 conference.

What are the benefits of attending?

RadTech is the perfect opportunity to network, collaborate ideas and see what is coming up in the future.  In most years (that is, years without a COVID-19 pandemic) the conference is attended by industry colleagues from Europe and Asia, permitting a global view of new developments and key industry issues to be developed by attendees.  It is the ideal environment at which both customers and suppliers can meet one another efficiently and effectively.

How was the PIP represented and promoted?

Michael and Stephen were two of the five invited experts to lead discussion in the group forum on the Future of Photoinitiators, where they were able to highlight the work of the Photoinitiators Platform and explain the current goals and aims, as well as opine on the future of the industry.  ECHA’s announced initiatives with REACh was a major topic of discussion, along with the benefits of uv curing versus other printing and coating technologies.  Alongside this, they also each gave presentations on behalf of their respective companies wherein they could link in the PIP’s current positions and projects and promote the idea of membership to both photoinitiator manufacturers and suppliers, and downstream users.

What knowledge did you gain on the future impacts on photoinitiators?

Regulatory issues regarding photoinitiators were a hot topic of discussion as they could potentially impact the whole of the UV curing industry.  European regulation was the main focus point with ECHA processes (SVHC, authorisation, harmonised classification) and the BfR German Ink Ordinance. The PIP monitors both of these issues extensively and will continue to do so throughout 2020.  A second major focus was interest in new developments in photoinitiators, particularly those that could take the place of photoinitiators currently being reclassified as SVHC, and how that, in a constantly-evolving and uncertain landscape,  might widen to encompass whole classes of photoinitiators in the future, or in response to the growing use of long wavelength uv LED cure. 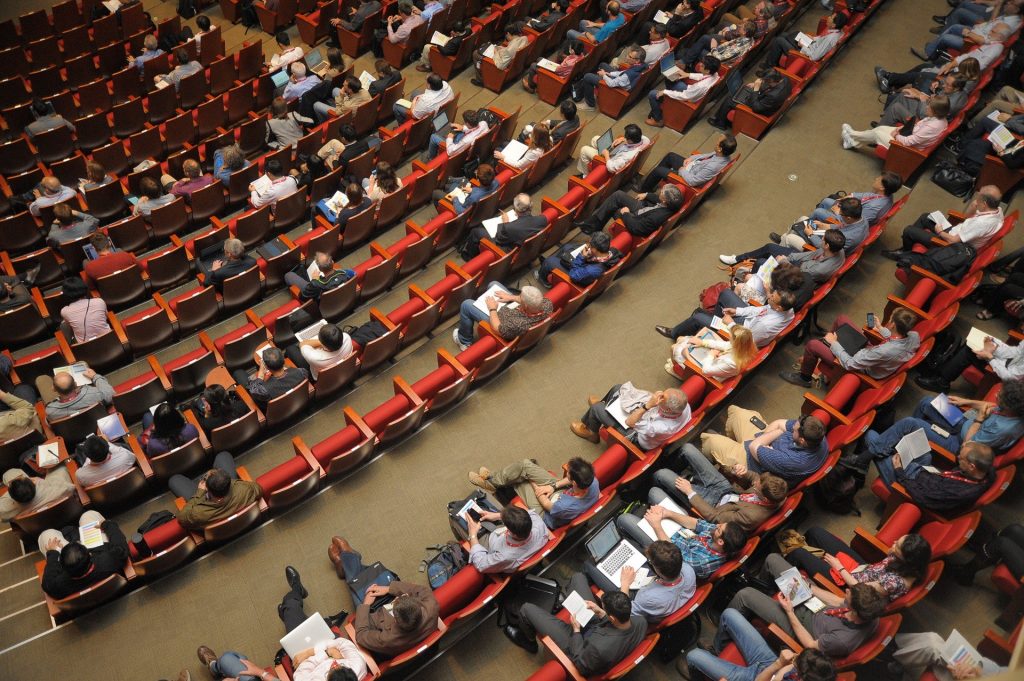